raise funds for your purpose-driven project

Your cause can’t wait. You need to act quickly to get your project or venture up and running to help your community.

Let us help you: Impact Hub Houston Fiscal Sponsorship allows you to apply for grants and accept donations without having to launch your own 501c3 nonprofit. If your project creates positive impact and aligns with any of the United Nations Sustainable Development Goals, we can help. 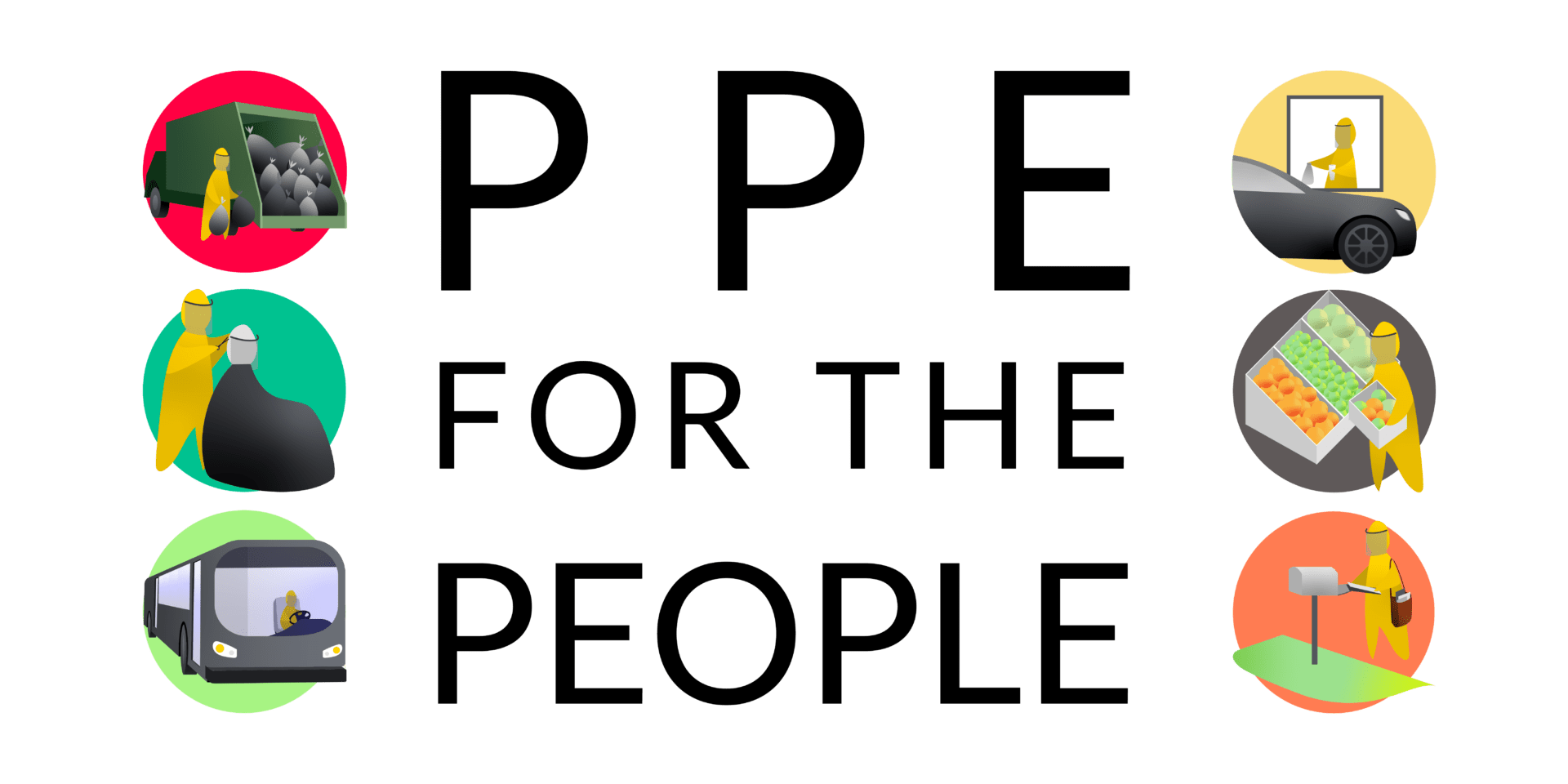 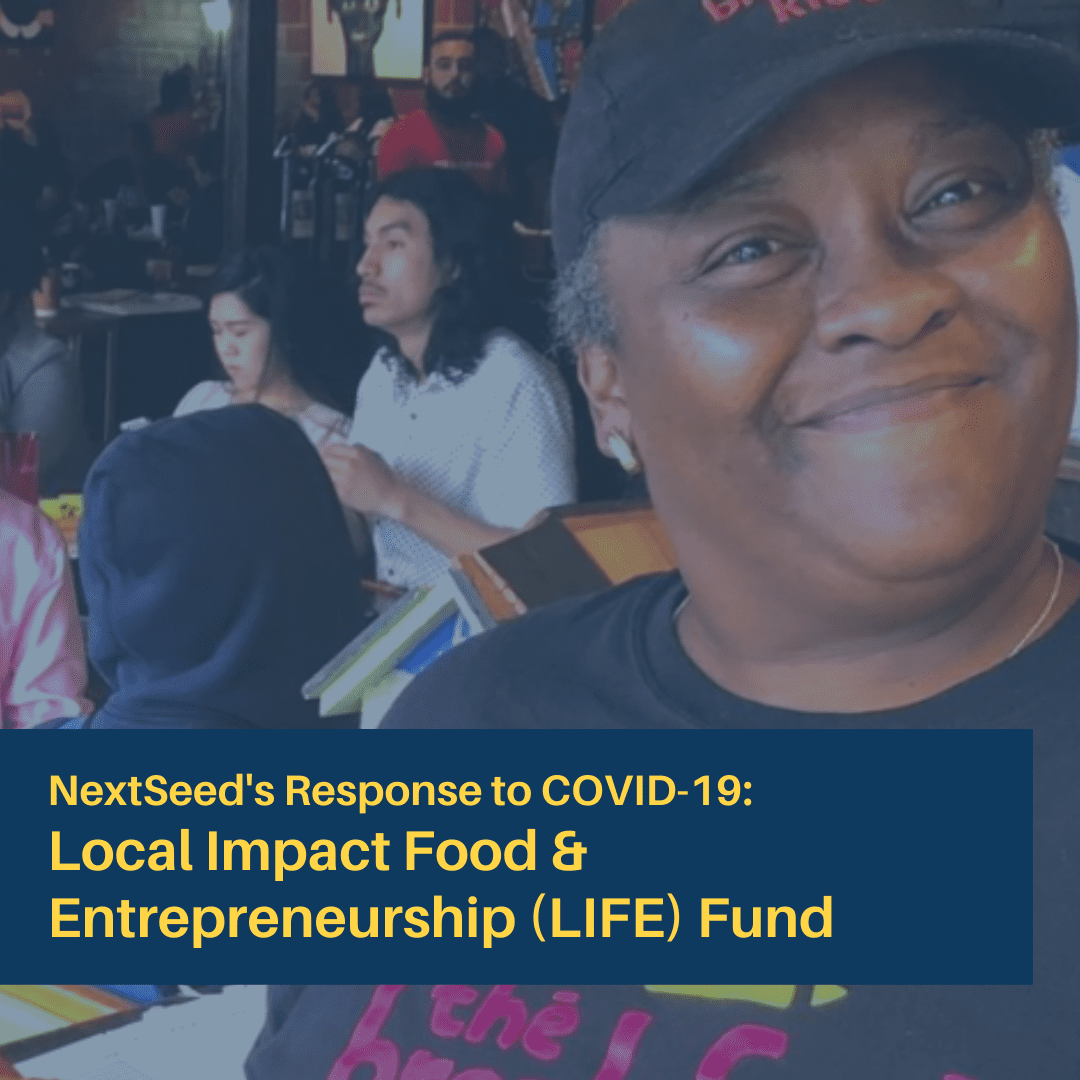 We want to help you bring your vision to life as quickly as possible so you can start creating the impact your community needs. Following best practices set by the National Network of Fiscal Sponsors, Impact Hub Houston Fiscal Sponsorship is a great way for individuals, businesses and new organizations to raise funds without letting the paperwork overwhelm your good work. Your benefits include:

Get a customized donation page, button and links to help you promote and raise funds for your project.


Solicit and receive payment through a secure platform that allows for easy accounting and donor management.


Apply today and if your project meets all qualifications, you’ll be able to start raising funds within a week!


We support diverse people-, planet-, and purpose-driven projects, from new to existing, one-time to ongoing, long-term to short-term.


Our commitment to inclusive and equitable support for changemakers means we will work with you to help you get set up for success.

When Should I Consider Fiscal Sponsorship?

Are you an individual or group wanting to start a project or program without launching a whole new organization, or before making a long-term investment in starting a 501c3? Have you already applied for your 501c3 status but want to start raising funds for your cause now? Are you planning a collaboration but want a neutral fund manager? Then fiscal sponsorship might be the perfect fit for your charitable objectives.

Once your project is accepted, we can help you reach a broader audience for support by promoting it directly to our community, and by engaging our community partners and networks to help amplify your ask.

To cover the administrative and management costs of accounts receivable, donor receipts, regular reporting, and experienced staff support — including guidance as you set your project success strategy and goals — we assess administrative fees according to the project’s complexity.

For Pre-Approved Grant Relationship Fiscal Sponsorship, the fee is 8% of funds received on behalf of the project.This does NOT include a dedicated web page for the project and support for marketing and community outreach. For those value-adds, see “Comprehensive Fiscal Sponsorship.”

A fiscal sponsor providing pre-approved grant relationship fiscal sponsorship can facilitate broader grantmaking to individual artists producing works to be introduced to the public for noncommercial purposes, nonprofits without an IRS determination of 501(c)(3) status, and discrete charitable programs of for-profit social enterprises, where aspiring grantees may not be qualified recipients of deductible charitable contributions.

In addition, many, if not most, private foundations have internal rules prohibiting them from making grants to such grantees in part because complex tax laws require them to exercise certain due diligence procedures and threaten them with stiff penalties for a failure to properly comply. In contrast, a private foundation may more safely make a grant to a qualified fiscal sponsor so long as it does not require the sponsor to act as a mere conduit for its grants to flow to a non-exempt grantee.

For Comprehensive Fiscal Sponsorship, the fee is 12% of funds received on behalf of the project. This includes a dedicated web page for the project, guidance as you set your project strategy and goals, and support for marketing and community outreach.

What Is Comprehensive Fiscal Sponsorship?

In the comprehensive model, the party entering into the fiscal sponsorship agreement with the fiscal sponsor is generally giving up all ownership and control of the project to the sponsor and retaining only the right to enforce, amend, or terminate the agreement and have the project transferred to another qualified fiscal sponsor. In contrast to the fiscal sponsor, the other party to the agreement is not a tax-exempt entity able to directly receive deductible charitable contributions and is likely not properly registered to solicit charitable funds or assets. Most often, it’s just some form of steering committee with minimal activity of its own, which helps minimize any risk that might otherwise be borne by its members.

A fiscal sponsor providing comprehensive sponsorship can serve as an effective and efficient vehicle for incubating a new charitable project, testing an innovative idea, implementing a program with a fixed time frame, and hosting a collaborative effort among charities or funders.

Once you’ve reviewed the eligibility criteria and fee structure above, fill out the form below and we’ll email you with next steps.

Want to Expand Your Impact?

APPLY FOR ONE OF OUR IMPACT ACCELERATION PROGRAMS!