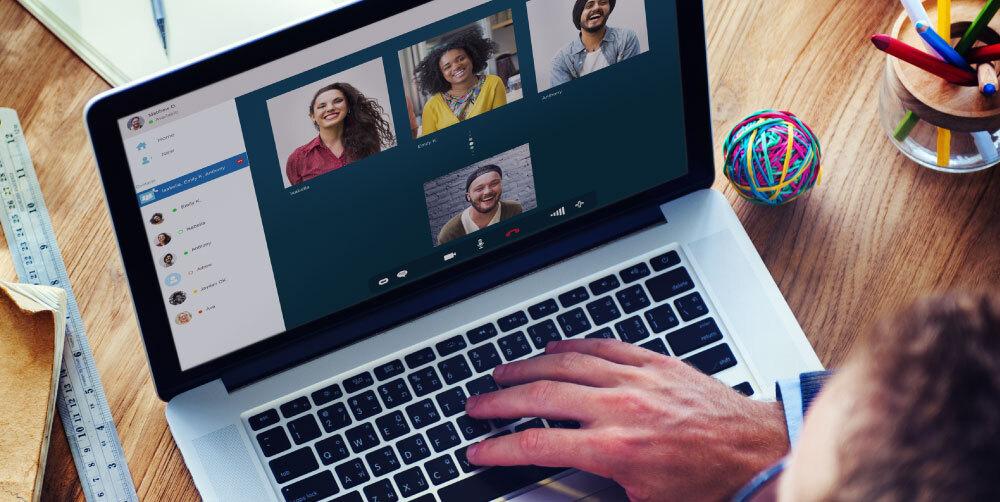 Our featured guest to launch the Cambridge Chapter of Founder Institute is Poppy Gufstasson, CEO of Darktrace. She’s the recipient of an Order of the British Empire (OBE) for services to cybersecurity. Along with her team they’ve created a deep tech unicorn that was founded in Cambridge and has grown as a public company to 7,700+ customers in 110 countries (and counting). She’s been lauded ‘CEO of the year’ and can speak to leading a company through its scale-up journey including its listing on the London Stock Exchange. Learn more about what it took, what it takes and what you need to know to grow your startup.
About the Keynote Speaker:  Poppy Gufstasson, CEO at Darktrace
Poppy Gustafsson OBE is the Chief Executive Officer of Darktrace plc. Under her leadership, the company has experienced significant growth and global expansion and listed on the London Stock Exchange in 2021. She was named CEO of the Year at the 2021 Digital Masters Awards and Tech CEO of the Year at the UK Tech Awards 2021. Together with Darktrace CTO Jack Stockdale, Poppy was awarded an OBE for services to cyber security in 2019. She is a qualified chartered accountant and holds a BSc in Mathematics from the University of Sheffield, where she was also awarded an honorary degree in Doctor of Science in recognition of “outstanding achievements in the field of Cyber Security” in 2022.

Additional Resources:
> Aaron Johnston, Director of Founder Institute Cambridge, will host the discussion with Poppy.
> Find more Startup Events, learn about Finding a Co-Founder, or visit our Insight Blog for more startup tips.
> Learn more and apply for our inaugural accelerator + join our global network of over 6,500 alumni companies.

About Founder Institute:
The Founder Institute is the world’s most proven network to turn ideas into fundable startups, and startups into global businesses. Since 2009, our structured accelerator programs have helped over 6,000 entrepreneurs raise over $1.75BN in funding. Based in Silicon Valley and with chapters across 95 countries, our mission is to empower communities of talented and motivated people to build impactful technology companies worldwide.