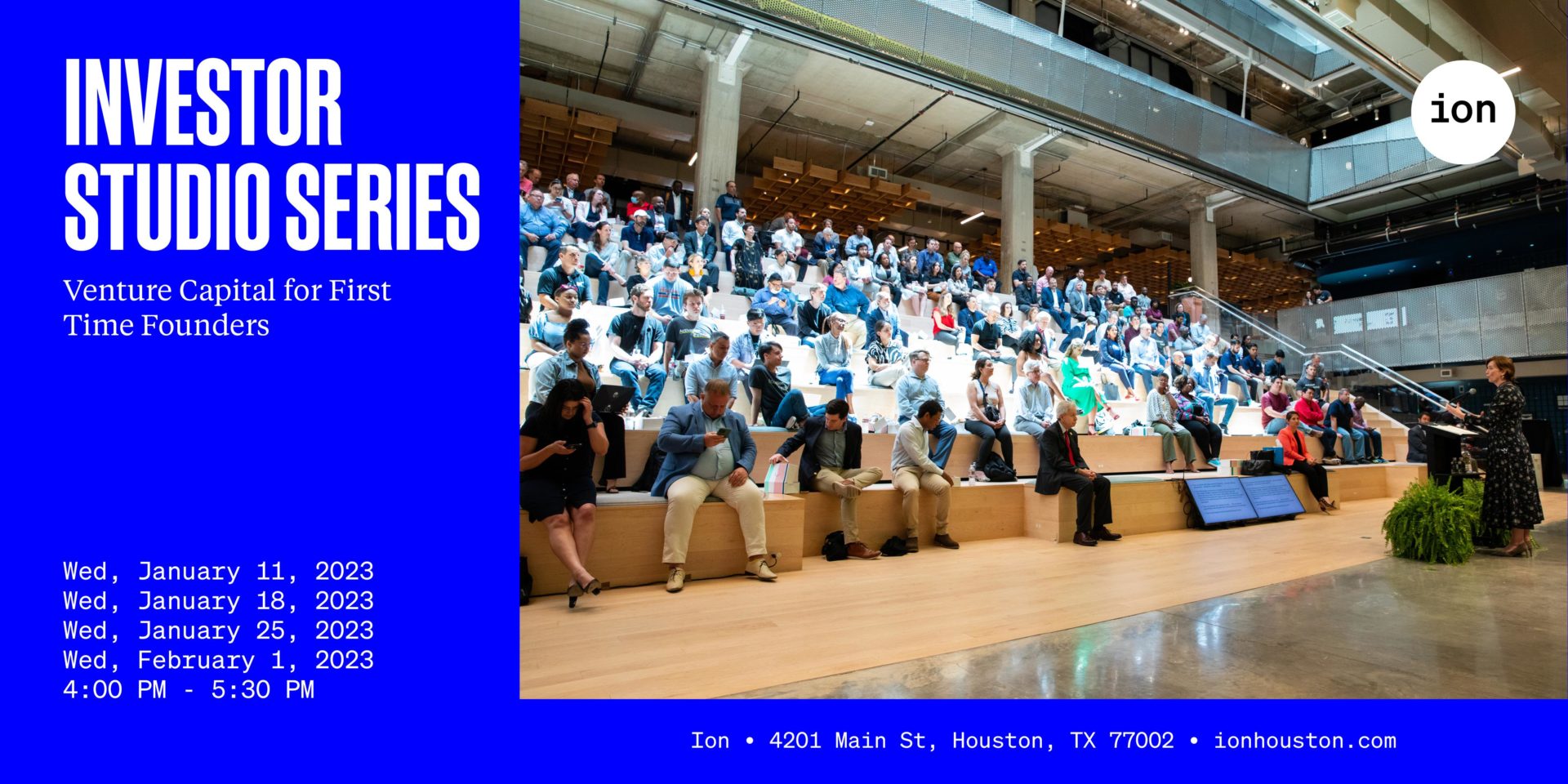 If you want to learn the ins and outs of raising venture capital, these workshops are for you.

If you want to learn the in’s and out’s of raising venture capital, these workshops are for you. Workshops will be led by Neal Dikeman, who will present the behind-the-scenes views on topics related to raising venture capital for your startup. Workshops are 1 hour long. After the workshop, we will adjourn to the Houston Startup Showcase or to Second Draught for continued networking and discussion. From 5-5:30, your beverage at Second Draught will be on the house! To join our Funded Founder Community, apply HERE. To pitch at Poptarts and Pitches, upload your pitch deck HERE.

P﻿artners for this series include:

A﻿ll events will be hosted on the Forum Stairs.

So you want to do a startup? We all have a choice in life to work for someone else or start something. But half of what you’ve been told about how tech startups form and launch is wrong – get the real story. Special guest and co-host: Juliana Garaizar, Board Member of Angel Capital Association, and VP of Innovation and Houston Head of Greentown Labs

If you’re going to be, or raise money from, a VC, you better have a good idea of how their business works and what makes them tick – demystifying the decisions and person behind the curtain from a venture capitalist’s own experience. Special guest and co-host: Andrew Nicholson, Managing Director, GOOSE Capital

How to Raise Venture Capital as a First-Time Founder

Raising venture capital is an art with unwritten rules the VCs and your advisors don’t tell you. Luckily venture capitalists are more predictable than they think – avoid the rookie mistakes and get the story on how to pull it off from a 7x startup founder turned VC. Special guest and co-host: Brad Burke, Founder and Managing Director, Rice Alliance for Technology & Entrepreneurship and Trevor Best, CEO and Co-Founder of Syzygy Plasmonics

So now you’re in the rarified Funded Founders Club. Can you avoid the first-time founder mistakes or build a VC-backed company and make it to a successful exit? Special guest and co-hosts: TBA

Visitor Parking Lot: Enter 4200 Fannin Street into your GPS for directions directly to the visitor parking lot, located in front of The Ion building.

Overflow Parking Instructions: Enter 4203 Fannin Street into your GPS for directions directly to this parking lot, located across the street from The Ion building. 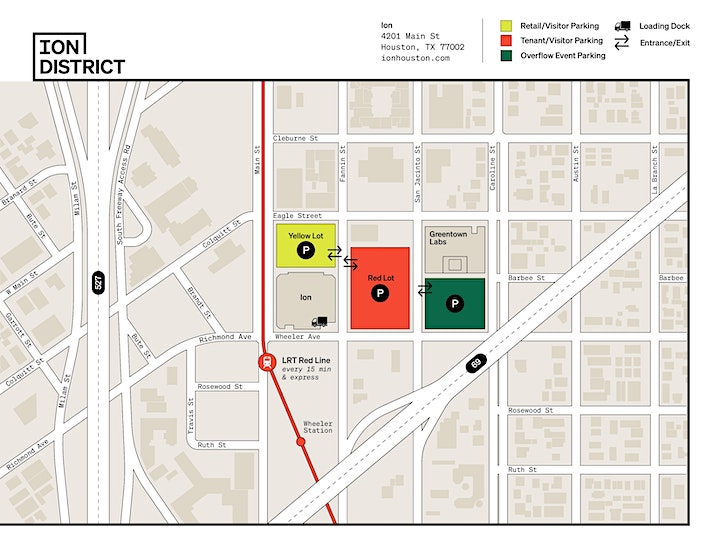 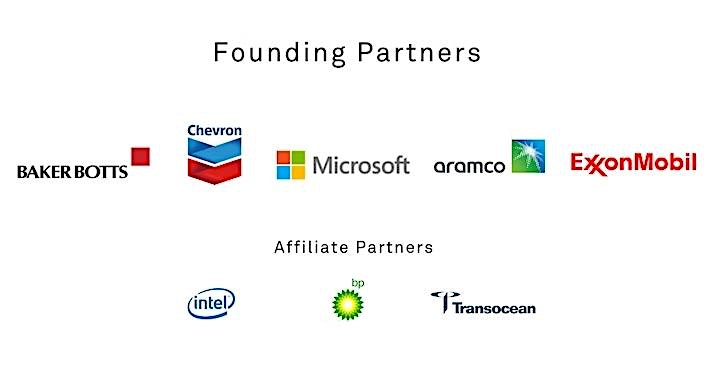