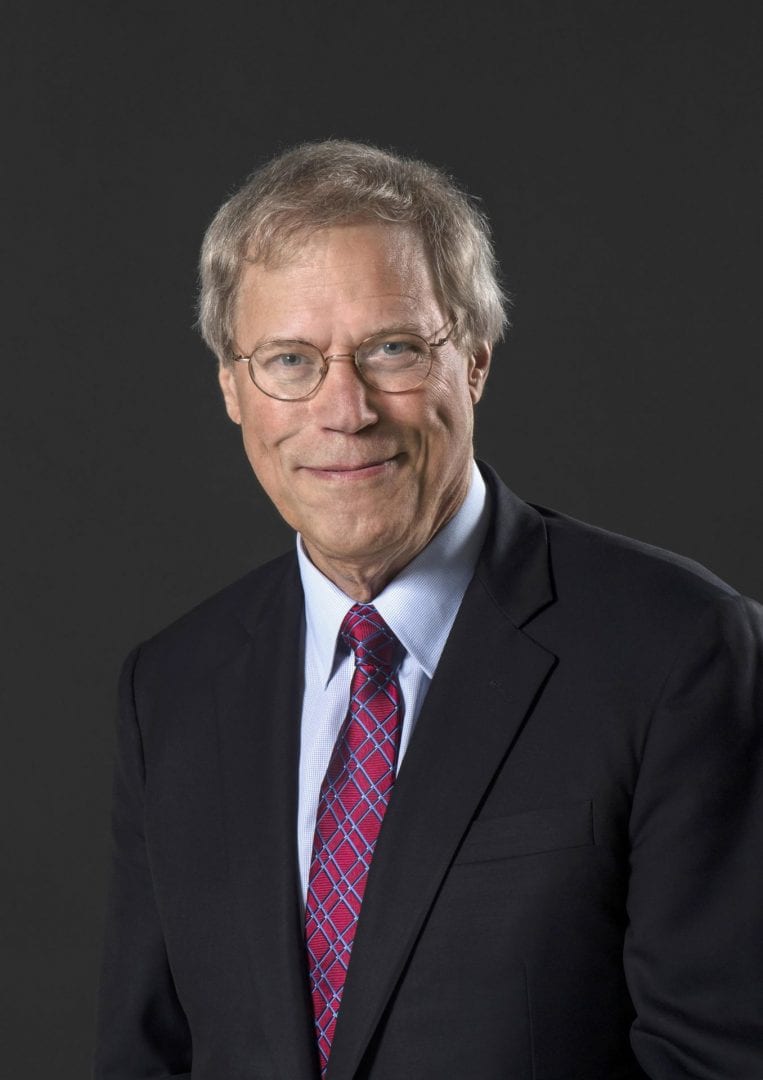 Stephen Klineberg will discuss his new book, “Prophetic City: Houston on the Cusp of a Changing America.”

Houston, Texas, long thought of as a traditionally blue-collar black/white southern city, has transformed into one of the most ethnically and culturally diverse metro areas in the nation, surpassing even New York by some measures.

With a diversifying economy and large numbers of both highly-skilled technical jobs in engineering and medicine and low-skilled minimum-wage jobs in construction, restaurant work, and personal services, Houston has become a magnet for the new divergent streams of immigration that are transforming America in the 21st century. And thanks to an annual systematic survey conducted over the past thirty-eight years, the ongoing changes in attitudes, beliefs, and life experiences have been measured and studied, creating a compelling data-driven map of the challenges and opportunities that are facing Houston and the rest of the country.

Klineberg will be in discussion with Kinder Institute Director Bill Fulton about his new book, “Prophetic City: Houston on the Cusp of a Changing America,” which tracks the progress of Houston during almost four decades of remarkable economic, demographic and technological change.

“Prophetic City: Houston on the Cusp of a Changing America,” will be released June 2, 2020. Preorder your copy from Brazos Bookstore or any of these outlets. 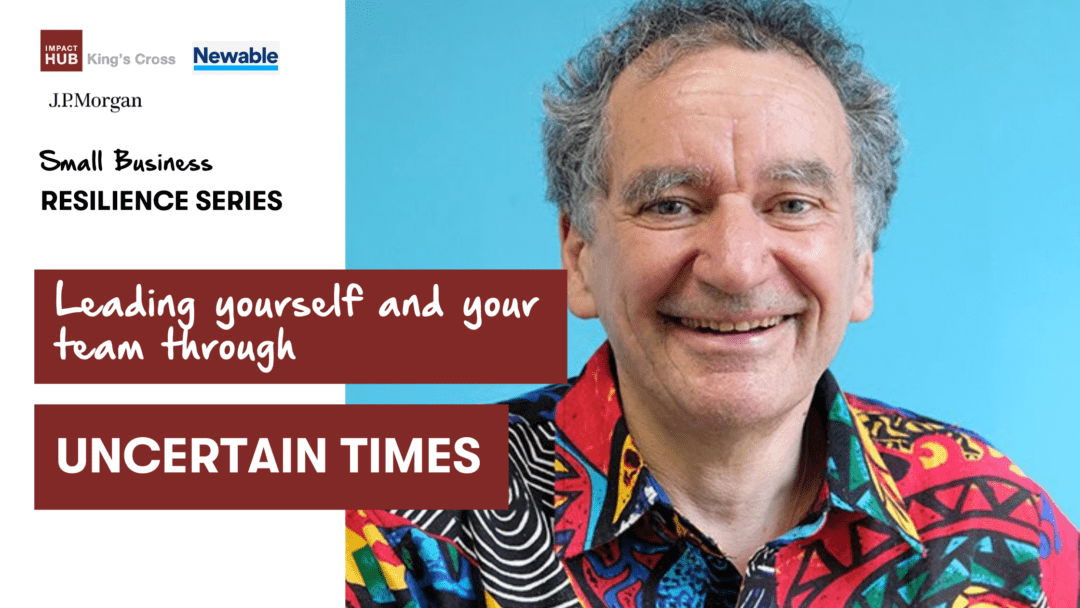 SBR Series – Leading yourself and your team through uncertain times 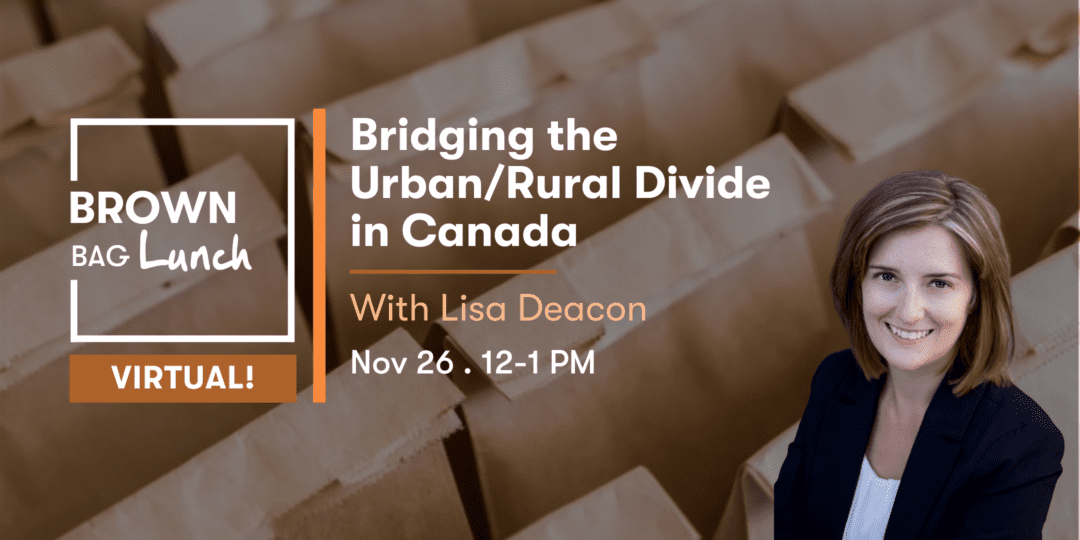 Bridging the Urban/Rural Divide in Canada 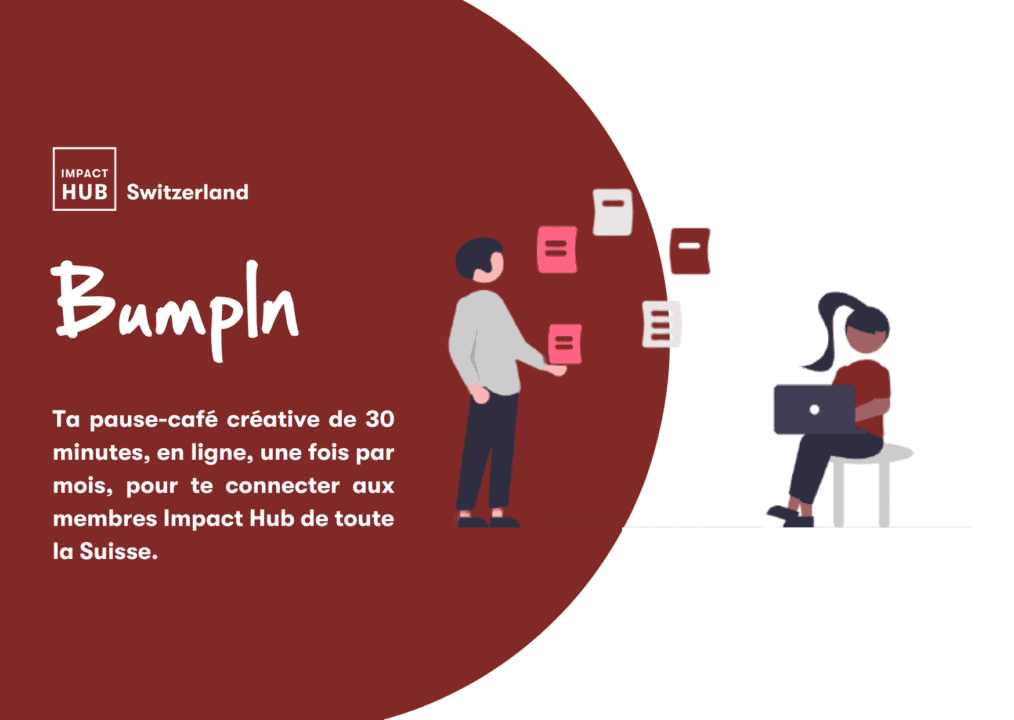 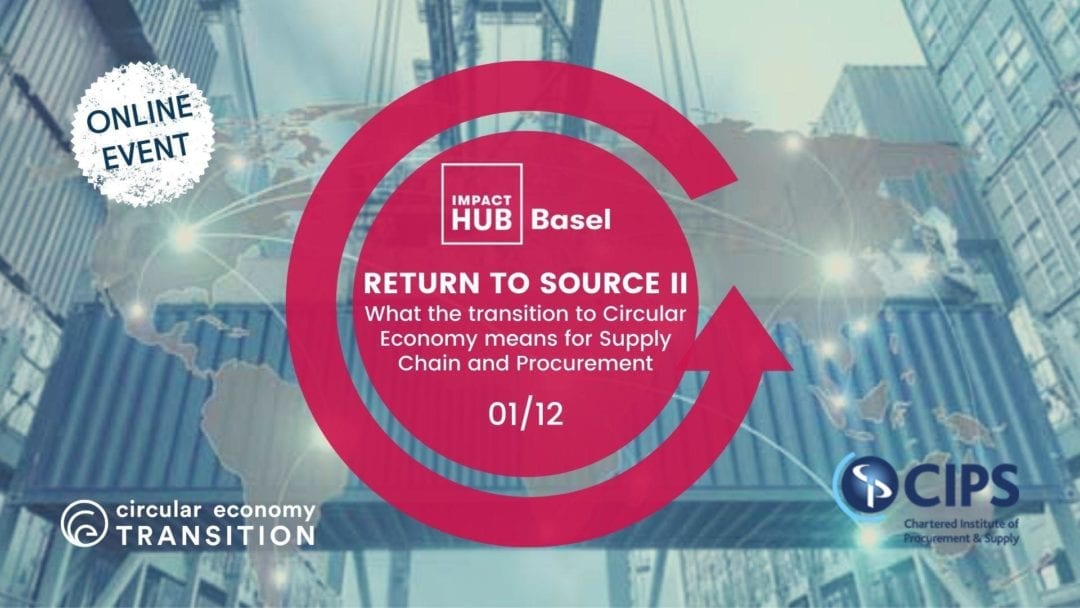 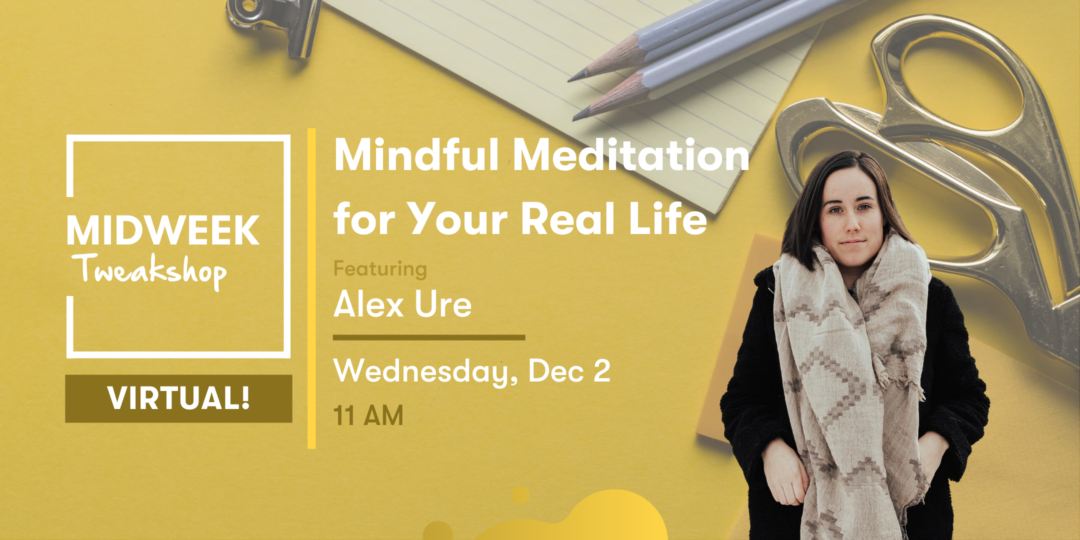 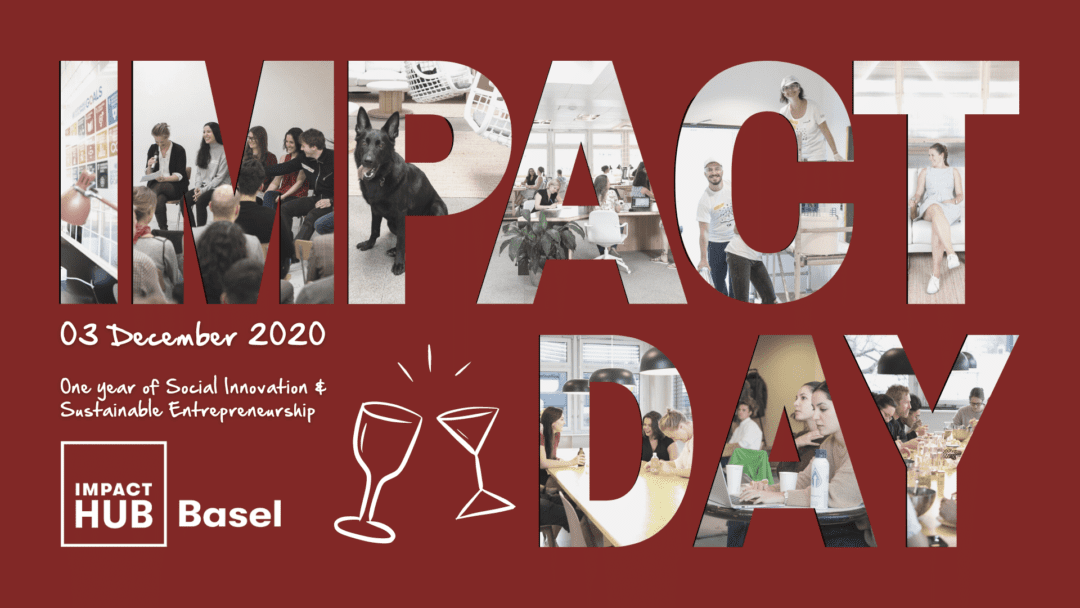 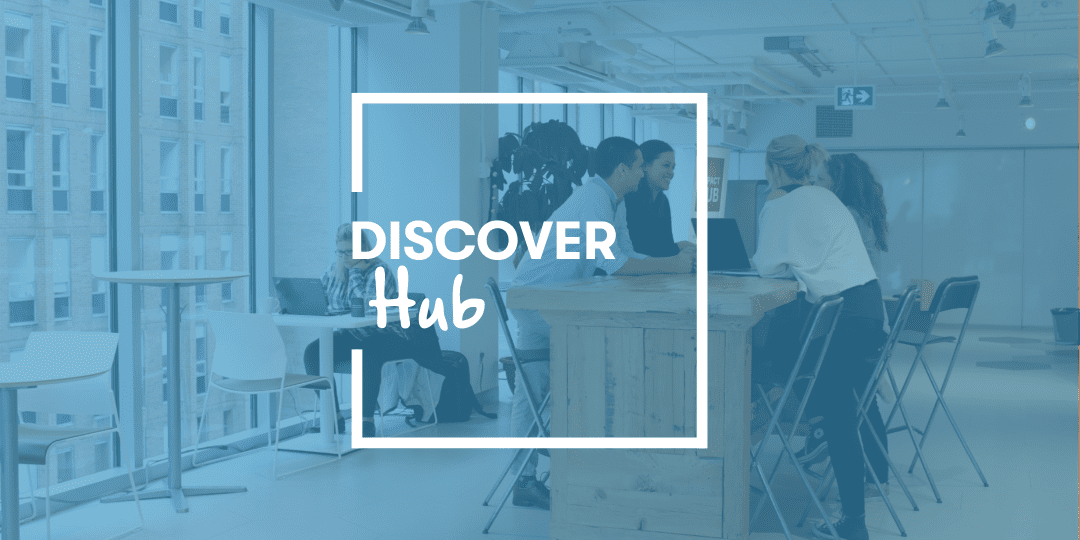 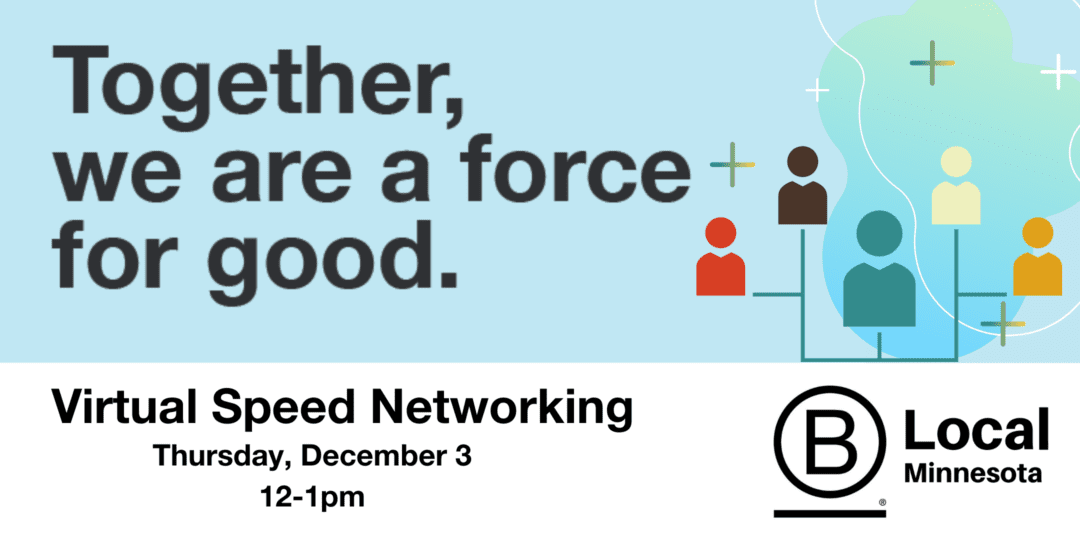