VIRTUAL TED Circle: Who Has Power? What New Power Looks Like 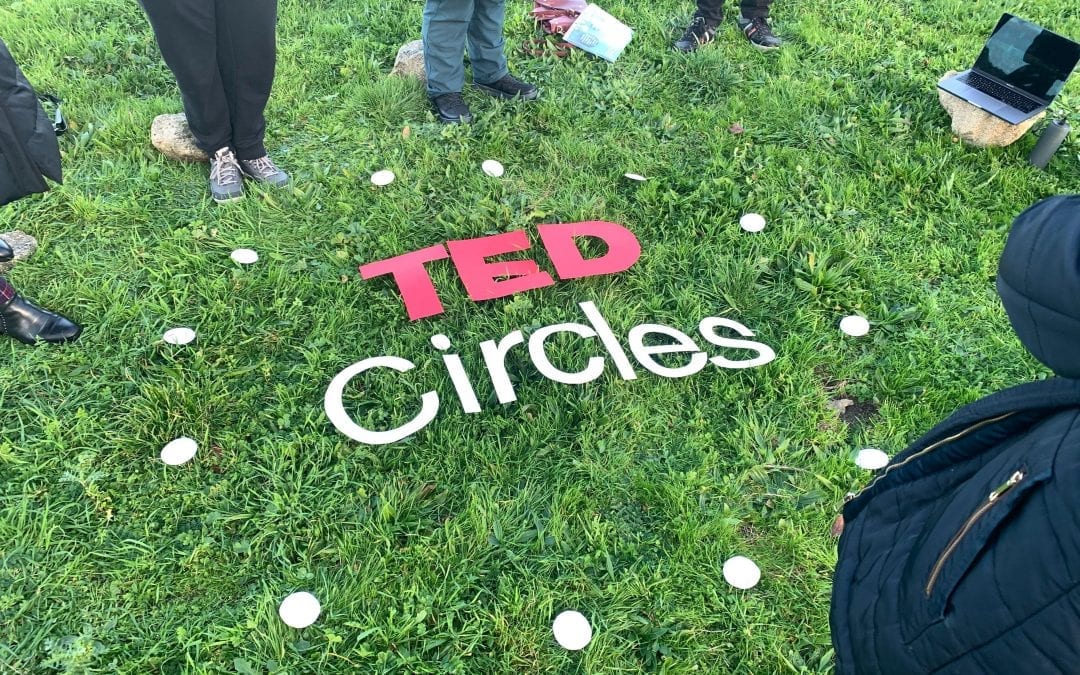 We believe that meaningful conversations create interpersonal connections that collectively strengthen communities. Through TED Circles, we invite YOU — our friends, neighbors, colleagues, and TEDxHouston community — to join us online and/or in person on the last Friday of every month to discuss a variety of interesting topics.

Rescheduled from March, the theme for this virtual conversation is “Who Has Power”: This TED Circle will focus on Jeremy Heimans’ TEDSalon Berlin talk: “What New Power Looks Like.”

We can see the power of distributed, crowd-sourced business models every day — witness Uber, Kickstarter, Airbnb. But veteran online activist Jeremy Heimans asks: When does that kind of “new power” start to work in politics? His surprising answer: Sooner than you think. It’s a bold argument about the future of politics and power.

TED Circles uphold the spirit of TED, focusing on the power of ideas. TED provides monthly themes, recommended Talks, and specific conversation starters so everyone participating can focus on engaging in constructive conversations. Welcoming a wide range of perspectives, TED Circles encourage equal participation within a safe environment that promotes curiosity, open-mindedness, debate, inclusion, and generosity. Here’s a summary of what TED Circles are and are not:

Jeremy Heimans has been building movements since childhood, when he ran precocious fax campaigns on issues such as environmental conservation and third world debt in his native Australia. A former McKinsey strategy consultant, he has co-founded several online campaign groups and citizen activism initiatives, including GetUp (an Australian political movement with more members than Australia’s political parties combined), Avaaz (an online political movement with more than 40 million members) and AllOut (a global movement for LGBT people and their straight friends and family).

Now based in New York, Heimans is co-founder and CEO of Purpose, a social business that builds movements and ventures that he says, “uses the power of participation to bring change in the world.” He and colleague Henry Timms, executive director of 92nd Street Y, a cultural and community center in New York, and founder of #GivingTuesday, are set to publish an essay in November 2014 examining new forms of power and their meaning. As Heimans puts it, “Old power downloads and commands; new power uploads and shares.”

The World Economic Forum at Davos named Heimans a Young Global Leader and in 2011 he was awarded the Ford Foundation’s 75th Anniversary Visionary Award. In 2012, Fast Company named him one of the Most Creative People in Business, and in 2014, CNN picked his concept of “new power” as one of 10 ideas to change the world.